The Nation of Rath

King Zalmon’s third child was a centaur with a fine black coat and pale muscular torso. Oiled dark hair curled about his broad shoulders. He had the strong nose and chiseled chin of a hero. His beauty was almost enough to distract from the anger of his smoldering black eyes. 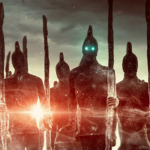 “Denper’s hate has no end. He has the gift to inspire greatness like no other, and squanders it for his own glory. His gladiators don’t fight the enemies of Entriss, instead they battle each other for armor and weapons. He is not ready.”

“True power comes from strength. My wrath will fuel gladiators to fight until only the best remain. The east will be filled with the most dangerous warriors Entriss has ever seen.” The centaur reared back before galloping into the dark. 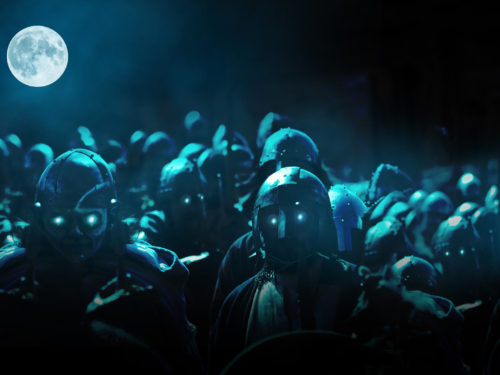